Why is the UN World Food Program turning off aid to 1.7 million Syrian refugees 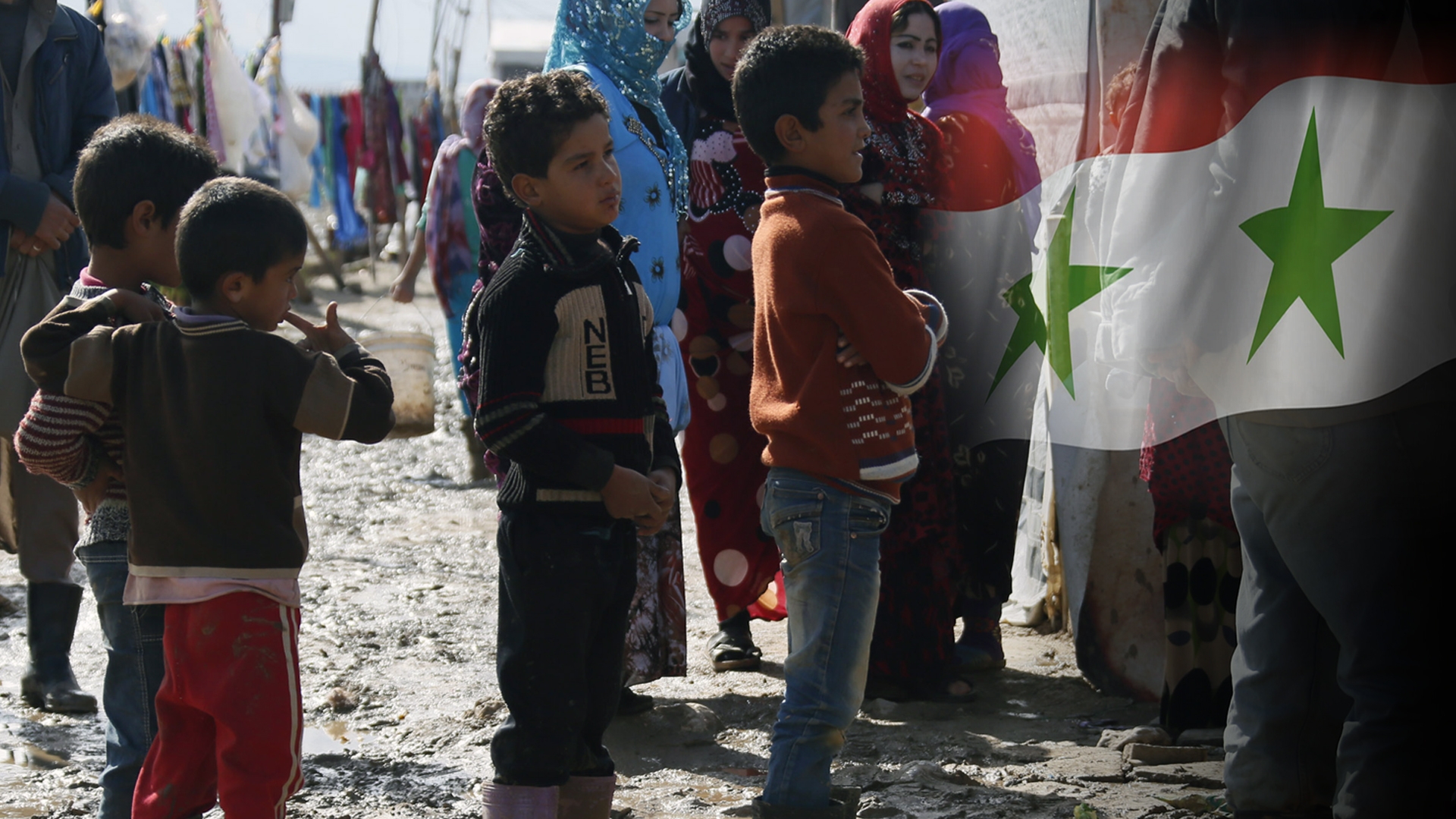