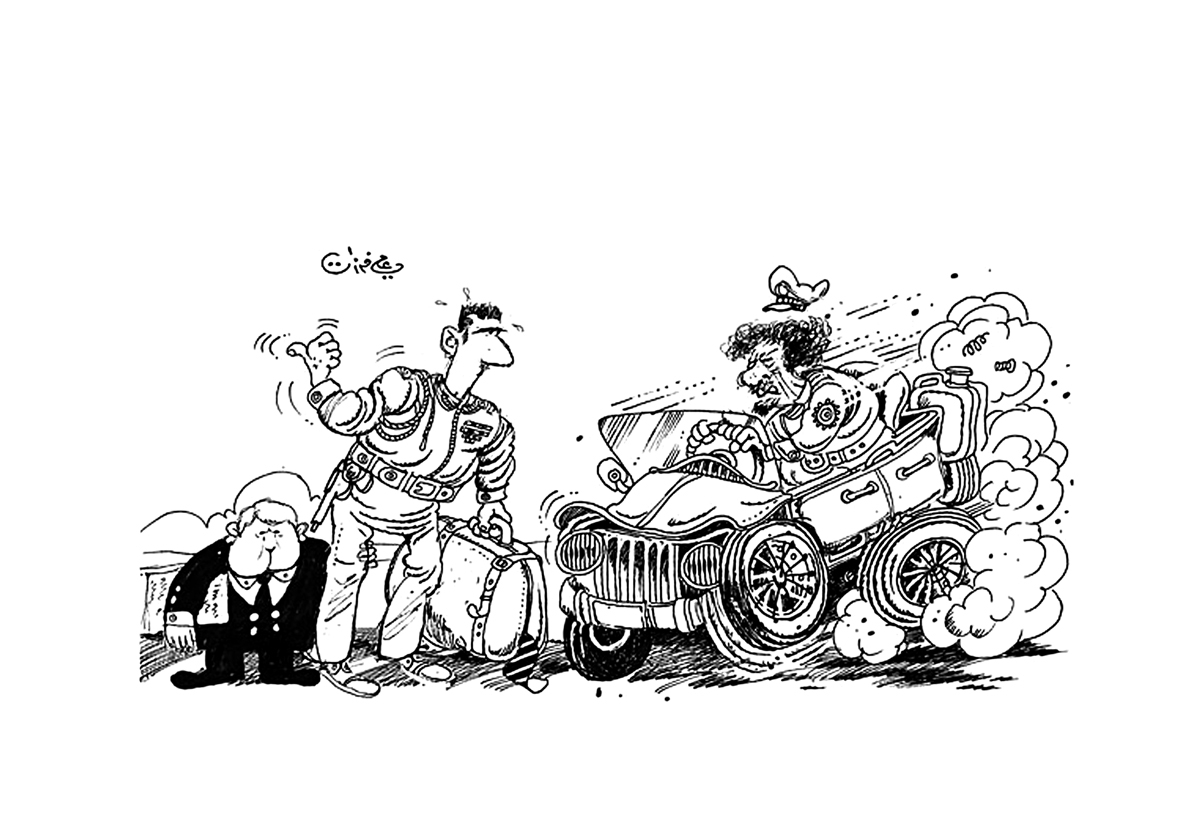 “If I am not prepared to take risks I have no right to call myself an artist,” said Ali Ferzat in an interview last summer.

Born in 1951 in Hama, Syria, Ferzat published his first cartoon in a state magazine for children when he was twelve. When in the 1970s Syria’s official newspaper Al Thawra (‘Revolution’) stopped ru 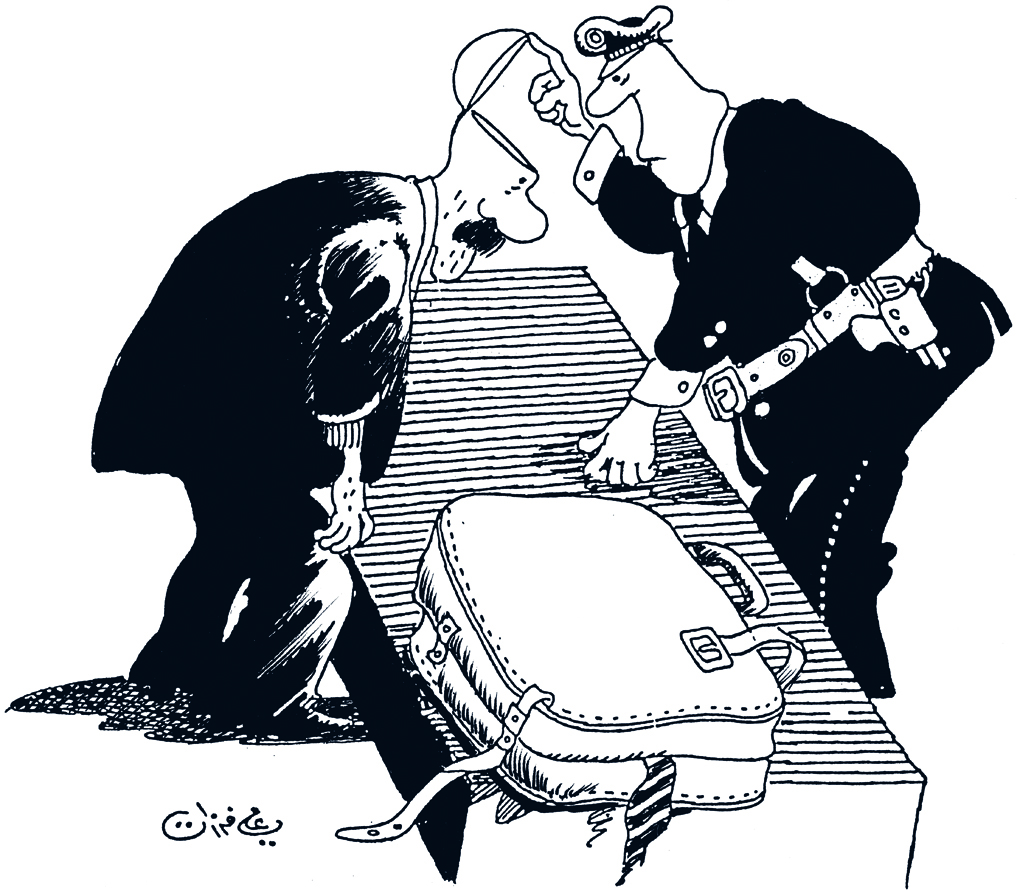 nning his daily editorial cartoon, the paper’s circulation dropped by thirty-five percent and the cartoon was immediately reinstated.

Ferzat’s caricatures usually avoided depicting political figures. However, three months before the Syrian revolution began in March 2011, he broke what he called “the barrier of fear” and started including Bashar Assad in his cartoons, a dangerous act in a country where defamation of the leader can lead to lengthy prison sentences. The cartoons showing Syria’s dictator led to a vicious assault on Ferzat in August of that year. A pro-regime thug told him, “The president’s boot is better than you,” before breaking his hands.

Ferzat had his first solo show at the Mica Gallery, London, 2012, and participated in group shows featuring art of the Syrian resistance in Amsterdam (2012) and in Copenhagen (2013). Most recently, his cartoons were exhibited at the P21 Gallery in London as part of the exhibition #withoutwords: Emerging Syrian Artists. An illustrated book of his cartoons, Pen of Damascus Steel, is published by Cune Press, Seattle. 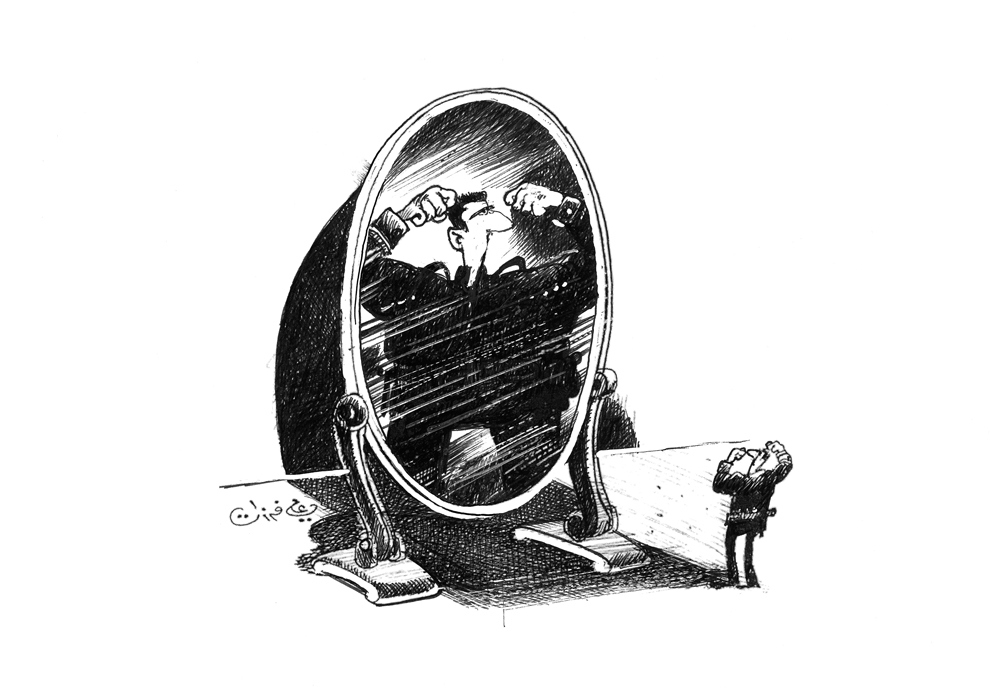