Zara and Massimo Dutti will donate 20,000 wool clothes to Syrian Refugees in Lebanon 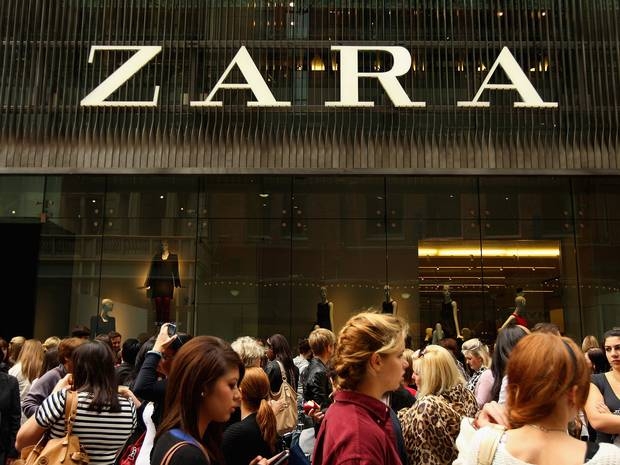 Inditex, which is based in Spain and operates about 6,400 stores across 88 markets, will donate 20,000 Angora wool garments from previous seasons to Syrian refugees in Lebanon through the charity Life for Relief and Development, according to a statement Monday from People for the Ethical Treatment of Animals. The retail value of the garments is about $878,000, PETA said.The company joins more than 70 other retailers that have stopped selling Angora wool since PETA released graphic undercover video footage of rabbits at Chinese Angora farms being plucked bald of their fur as they bled and screamed. Forever 21, Ted Baker, Urban Outfitters and Gap are among the retailers that have banned the wool “Thanks to Inditex’s massive donation, PETA is able to send a vital message about compassion for animals this winter — that only people desperately lacking basic necessities have any excuse for wearing fur that is ripped out of live animals’ bodies,” PETA President Ingrid E. Newkirk said in the statement. After the video sparked online petitions and boycotts, Inditex suspended placing orders for Angora products in December 2013. In a story published Sunday in the British newspaper The Guardian, Inditex said: “We found no evidence of cruel practices at the farms providing Angora wool to our suppliers. But after consultation with animal welfare organizations to explore more sustainable ways to produce Angora and help develop better standards within the industry, we have decided that banning Angora production was the right decision.”